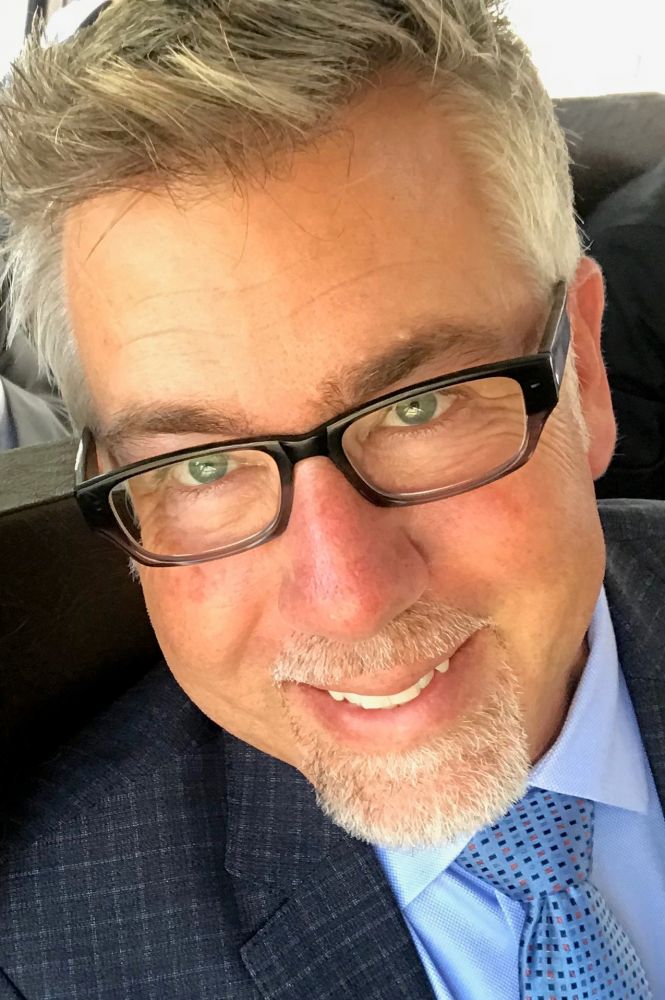 An overview will be given on the recent development of new theoretical models for vibrating, mass-loaded cantilever beams. Two fundamental problems will be examined: (1) a width tapered cantilever supporting an eccentric end mass of arbitrary size and shape, and (2) a uniform cantilever supporting a particle of arbitrary geometry at an arbitrary location along the beam. While these new models may be viewed as fundamental contributions to the vast mechanics literature on vibrating cantilevers that has appeared over the past 150 years, they are also quite relevant to a broad spectrum of modern practical applications. For example, results derived for the first problem may provide a theoretical basis for optimizing the performance of MEMS devices for low-frequency vibration energy harvesting. The results are also applicable to paddle-shaped resonators used for chemical/biosensing in gases and in liquids. Modeling results associated with the second problem may be utilized as the basis for “higher-order” mass detection in which the aim is not only to determine the mass of a small particle adsorbed onto the beam, but also to discover additional information related to its size, shape, orientation, etc. More specifically, the potential for a MEMS/NEMS cantilever resonator to “see” details of an adsorbate will be enhanced as the device is scaled down in size, i.e., the higher-order inertial attributes of the adsorbate may be reflected in the cantilever’s multi-modal frequency response. This suggests the possibility that micro/nanomechanical resonators may differentiate between particles of identical mass or be used to monitor changes in adsorbate size/shape over time (e.g., cell growth), thereby resulting in more highly discriminatory and comprehensive techniques for discrete-mass sensing.