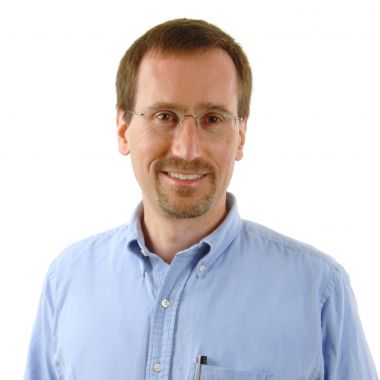 Unlocking the Mysteries of Amyloid Diseases with macrocyclic β-sheet peptides

Amyloid oligomers have emerged as the key toxic species in amyloid diseases. Our laboratory is determining the structures and mechanism of action of oligomers of peptides and proteins associated with Alzheimer's disease, Parkinson's disease, frontotemporal dementias, type II diabetes, and other diseases involving protein aggregation. We are able to obtain high-resolution structures by constraining fragments of the peptides and proteins to β-hairpins and determining the structures of the oligomers that form by X-ray crystallography. Through these studies, in conjunction with biophysical and cell biology experiments, we are gaining new insights into the molecular basis of amyloid diseases.
Alzheimer's disease has been a major focus of our efforts. The 40-42 amino acid peptide Aβ aggregates to form fibrils and toxic oligomers. While the fibrils and the resulting plaques are the visible hallmark of the disease, the soluble oligomers are now thought to be the damaging species responsible for neurodegeneration.
By constraining peptides derived from Aβ to a β-hairpin conformation and preventing fibril formation by Nmethylation, we have discovered that triangular trimers constitute a fundamental building block of amyloid oligomers. Through X-ray crystallography, we have elucidated high-resolution structures of the trimers, as well as the hexamers, dodecamers, and annular pores that the trimers form. We are now beginning to correlate the biophysical and biological properties these oligomers with those formed by full-length Aβ. This talk will describe our ongoing studies.